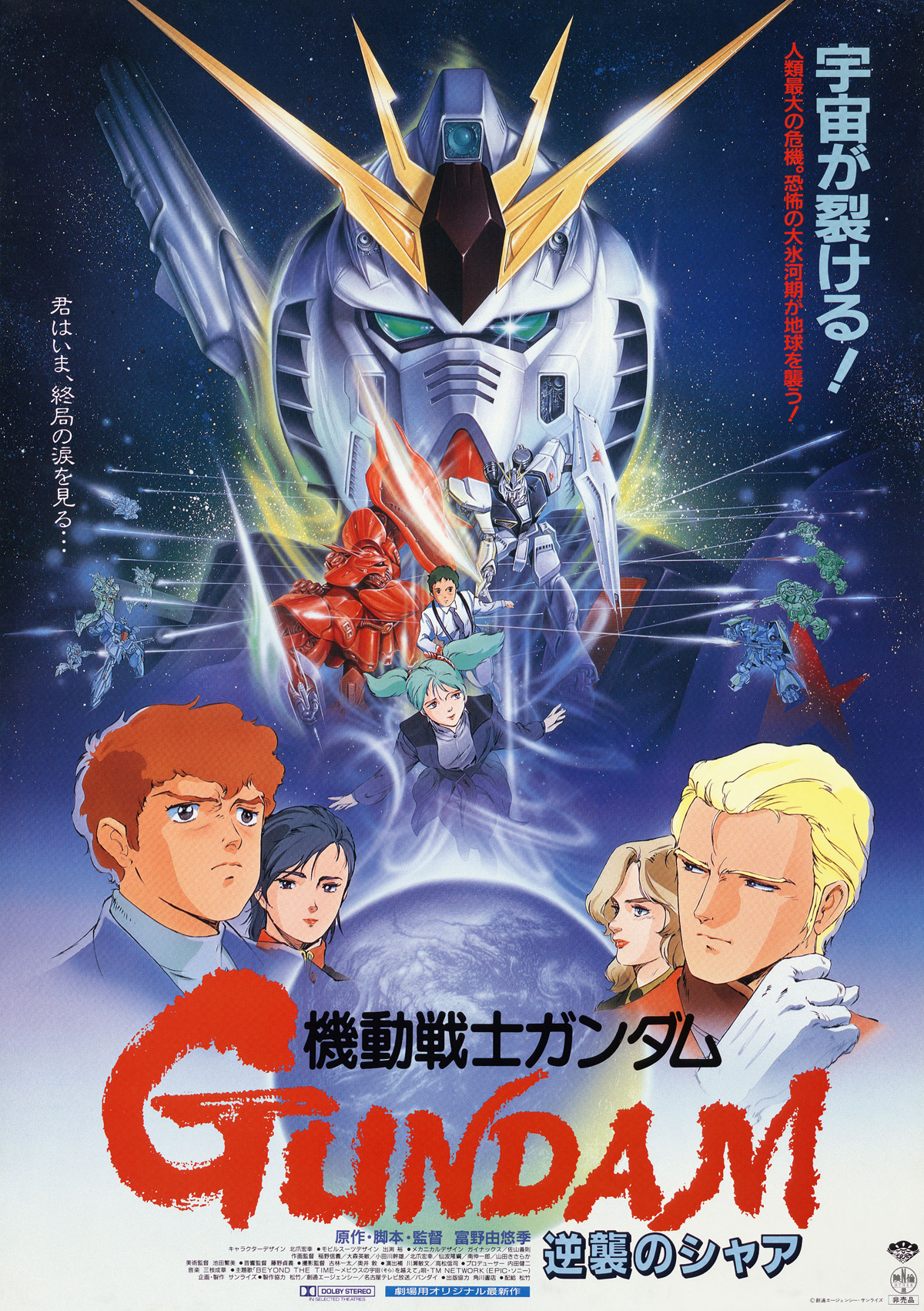 U.C. 0093. 13 years have passed since the events of the original Mobile Suit Gundam series. But the foundations of peace are once again threatened by a new Neo Zeon army, led by the infamous Char Aznable! Their ultimate goal is to plunge Earth into a nuclear winter, forcing humanity to emigrate completely into space. Armed with the state-of-the-art Nu Gundam, Amuro Ray and his Federation comrades are all that stand against Neo Zeon. Torn between vengeance, duty, and love - the final battle is at hand!