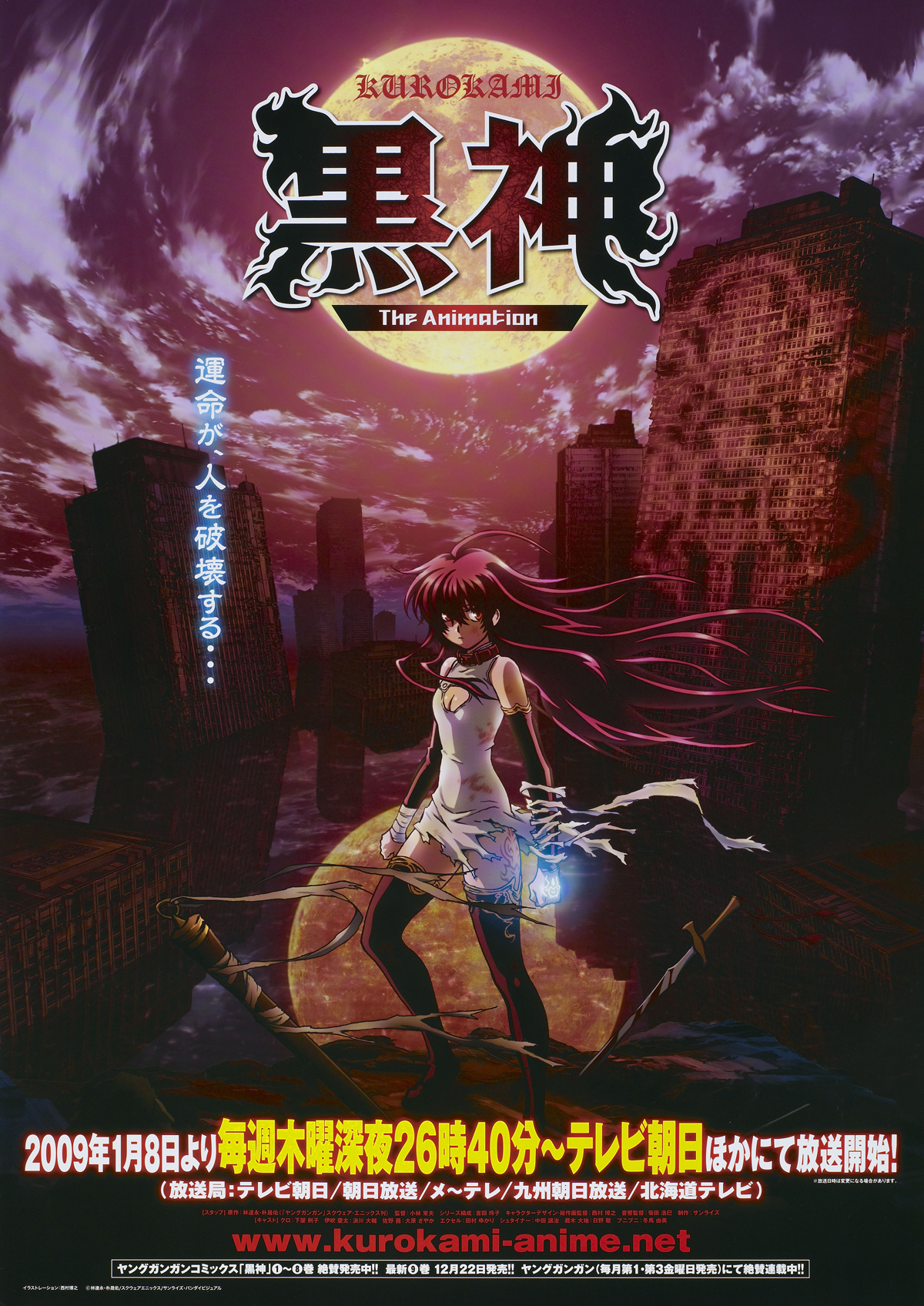 In a world where people’s lives are controlled by “luck,” people exist in three identical versions. Each of these three share between them an energy called “Tera.” The one with the largest share of Tera is called the “Root” and the two others are called “Subs.” If two “Subs” run into each other, they both perish, leaving the entire amount of Tera to be absorbed by the “Root.” That individual would then possess an enormous amount of luck and lead a life with success at every turn. There also exist higher beings who observe the Human World in hiding, maintaining the balance of Tera. They are called the Tera Guardians. This is a tale of battle that begins with the meeting between a human boy named Keita and a young Tera Guardian girl named Kuro…